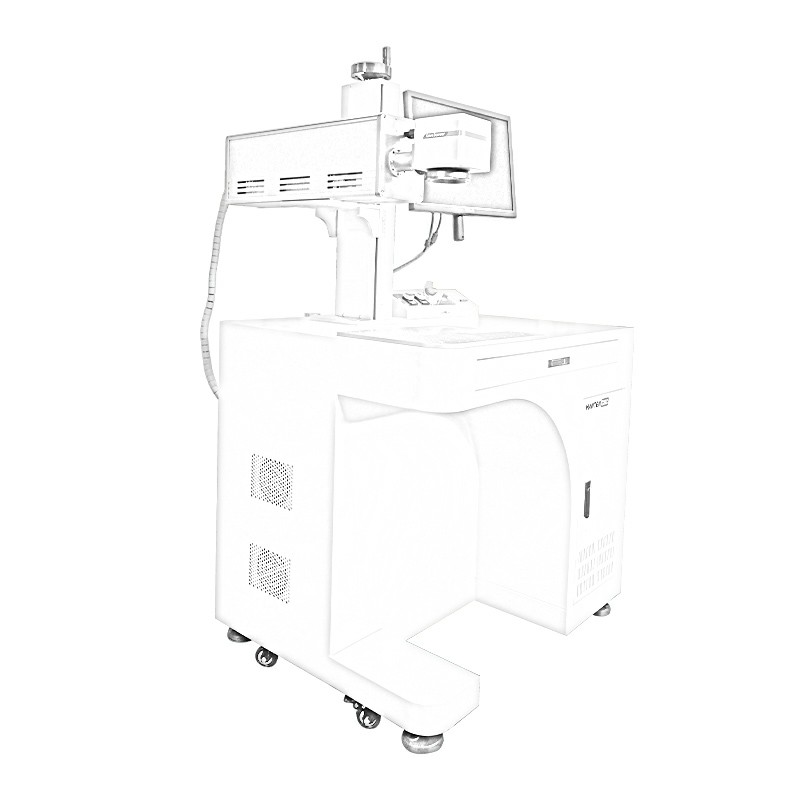 1. It has relatively large power and relatively high energy conversion efficiency. A general closed-tube CO2 laser can have a continuous output power of several tens of watts, which is far more than other gas lasers, and a lateral flow electrically excited CO2 laser can have a continuous output of hundreds of thousands of watts. In addition, the lateral atmospheric pressure CO2 laser has reached a higher level in energy and power from the pulse output, which is comparable to solid-state lasers. The energy conversion efficiency of CO2 lasers can reach 30-40%, which also exceeds that of general gas lasers.

2. It uses the transition between the vibration-rotational energy levels of the CO2 molecule, which has a relatively rich spectrum, and there are dozens of spectrum lines in the vicinity of 10 microns. The high-pressure CO2 laser discovered in recent years can even achieve a continuously tunable output from 9 to 10 microns.

3. Its output band is exactly the atmospheric window (that is, the transparency of the atmosphere to this wavelength is higher).