How to Adjust the Lettering Depth of Laser Marking? 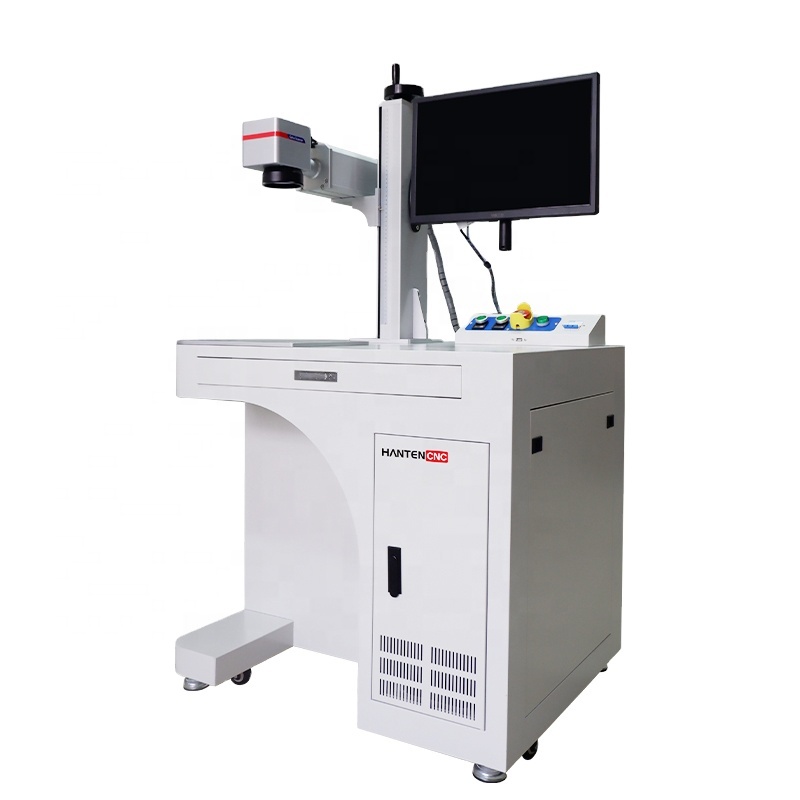 1. Increase the power of the laser coding machine, which is the most direct adjustment method.

4. Replacing the imported field lens can also make the marking depth deeper. For example, the semiconductor laser coders use German lenses, and the CO2 lenses use American 26 and 26 uniform heads, which can rise to a certain depth.

6. Replace the laser, and replace the ground laser with a higher success rate, and directly improve the lettering depth of the laser coding machine.