Is There Any Difference Between Laser Marking Machine and Laser Engraving Machine? 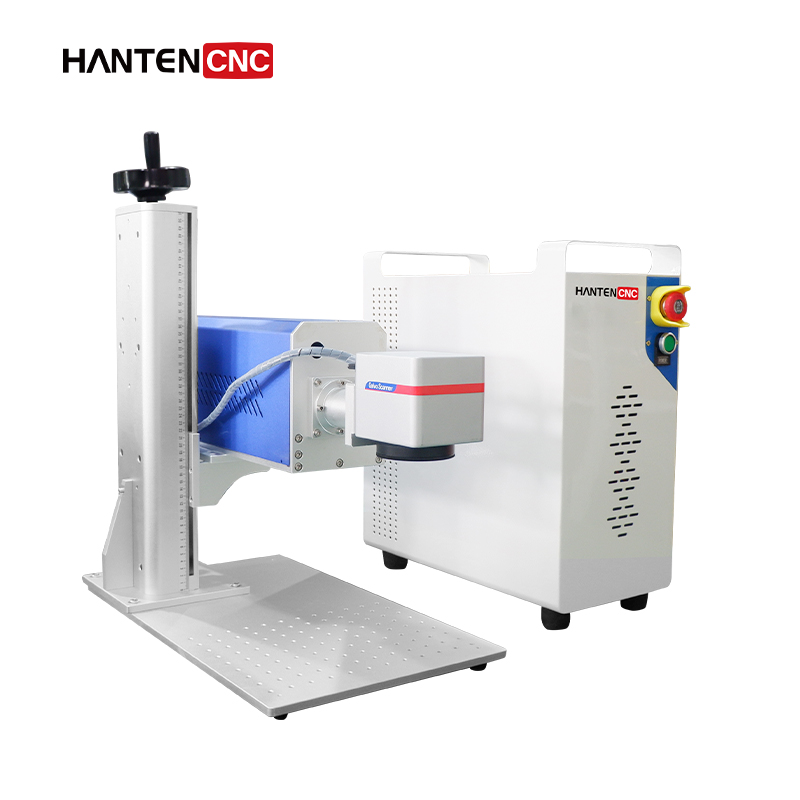 1. The deep difference between production and processing and packaging and printing

Laser engraving machines generally have a deeper engraving depth and a large output power. The laser output power ranges from 25W to 150W. The depth of the engraving material varies from 0.1mm to 80mm, and the depth of the engraving lies in the actual material. Generally speaking, wooden furniture, sponge, aliphatic resin and other materials have deeper carvings. The laser marking machine generally copies the deep layer below 5mm, and the laser speed is between 10w and 100w.

2. The production and processing rate is different

3. The precision and speed of the laser marking machine far exceed that of the CNC engraving machine.

The laser can use thin light to act on the surface of the material, with a total width of 0.02mm. It shows a wide indoor space for precision machining and anti-counterfeiting marks.

4. The difference in laser marking format

The laser marking machine can generally laser mark the format of 200*200mm, and the CNC engraving machine can engrave large formats. The laser marking machine uses a scanning galvanometer scanner, so the overall competition in the work is relatively small. The laser engraving machine is that the spindle bearing of the index-controlled engraving machine is replaced by the laser focusing point lens, and the laser is used to replace the special tools for production and processing. Therefore, if the xyz axis is sufficiently large, there will always be a large format that will be resolved in a large format, but it must be accurate and resolved. Equipment has a great hazard to high efficiency. In addition, because there is no galvanometer, autofocus lens and other loop system software is more suitable for heat pipe heat dissipation, so the output power of the laser is not limited.