Laser Head is an Essential Part of Laser Cutting Machine 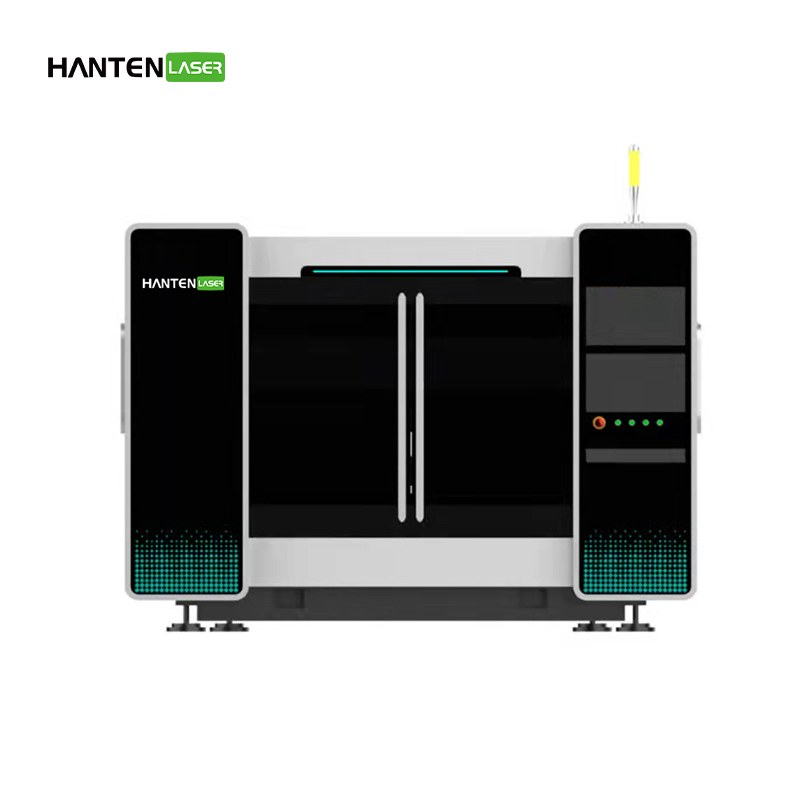 Laser cutting equipment uses lasers to cut different workpieces. The laser is emitted by the laser, and then reflected by the focusing mirror, and then collected on the surface of the workpiece. The computer program controls the laser head to cut the designed pattern on the surface of the workpiece. The continuous development of laser cutting machines has adapted to the needs of the development of the market economy. The laser head is an indispensable part of the laser cutting machine.