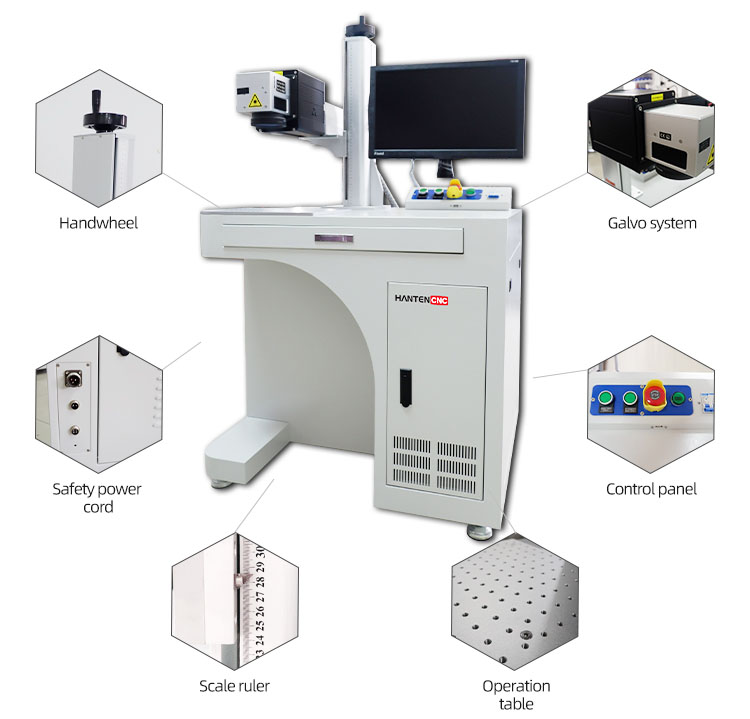 Recently, many customers have inquired whether alumina can be blackened. Alumina blackening is possible. The mechanism of anodized aluminum blackening is to use a focused high-energy density laser to change the thickness of anodized aluminum to 5-20um in a short period of time. The layer further oxidizes and changes the mechanism of the surface material.

The principle of aluminum blackening is based on the nano-effect. Because the size of the oxide particles is nanometer level after laser processing, the light absorption performance of the material is increased, so that visible light is irradiated to the material and absorbed, and the reflected visible light is very small, so that it can be observed by the naked eye. It must be black, so it is called alumina black.