Principles and Characteristics of CO2 Laser 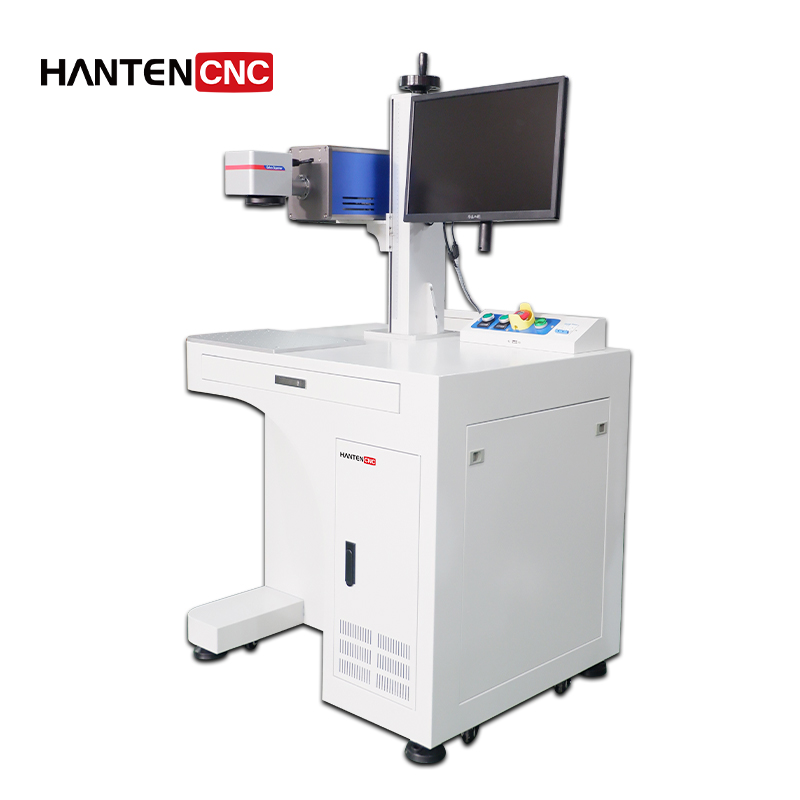 The carbon dioxide laser first used its wavelength of 10.6μm in 1964. Because this is a very efficient laser with a conversion efficiency of 10% as a commercial model, carbon dioxide lasers are widely used in laser cutting, welding, drilling and surface treatment. As a commercial application laser, it can reach 45 kilowatts, which is currently the strongest material processing laser. Commercial products are relatively mature and are widely used in various fields such as material processing, medical use, military weapons, and environmental measurement. Regarding the development and application of lasers, CO2 lasers were produced and applied earlier and more frequently. As early as the late 1970s, CO2 lasers were used for industrial processing and medical applications. Since the late 1980s, CO2 lasers have been widely introduced and used in the field of material processing.

The Working Principles of CO2 Laser

The carbon dioxide laser is a molecular laser. The main substance is the carbon dioxide molecule. It can express a variety of energy states, depending on the shape of its vibration and rotation. The basic energy network is shown in Figure 1. The mixed gas in carbon dioxide is a plasma (plasma) formed by a low-pressure gas (usually 30-50 Torr) caused by the release of electrons. As Maxwell-Boltzmann's law of distribution says, in plasma, molecules exhibit multiple states of excitement. Some will present a high-energy state (00o1) which exhibits an asymmetric swing state. When colliding with a hollow wall or naturally radiating, such molecules will accidentally lose energy. Through natural emission, this high-energy state will drop to a symmetrical swing form (10o0) and emit photons (a light beam with a wavelength of 10.6μm) that may propagate in any direction. Occasionally, one of these photons will propagate down the cavity of the optical axis and will swing in the resonance mirror.

CO2 laser is a relatively important gas laser. This is because it has some prominent advantages:

1. It has relatively large power and relatively high energy conversion efficiency. A general closed-tube CO2 laser can have a continuous output power of several tens of watts, which is far more than other gas lasers, and a lateral flow electrically excited CO2 laser can have a continuous output of hundreds of thousands of watts. In addition, the lateral atmospheric pressure CO2 laser has reached a higher level in energy and power from the pulse output, which is comparable to solid-state lasers. The energy conversion efficiency of CO2 lasers can reach 30-40%, which also exceeds that of general gas lasers.

2. It uses the transition between the vibration-rotational energy levels of the CO2 molecule, which has a relatively rich spectrum, and there are dozens of spectrum lines in the vicinity of 10 microns. The high-pressure CO2 laser discovered in recent years can even achieve a continuously tunable output from 9 to 10 microns.

3. Its output band is exactly the atmospheric window (that is, the transparency of the atmosphere to this wavelength is higher).

In addition, it also has the advantages of high optical quality of the output beam, good coherence, narrow line width, and stable operation. Therefore, it has many applications in the national economy and national defense, such as processing (welding, cutting, drilling, etc.), communications, radar, chemical analysis, laser-induced chemical reactions, and surgical operations.