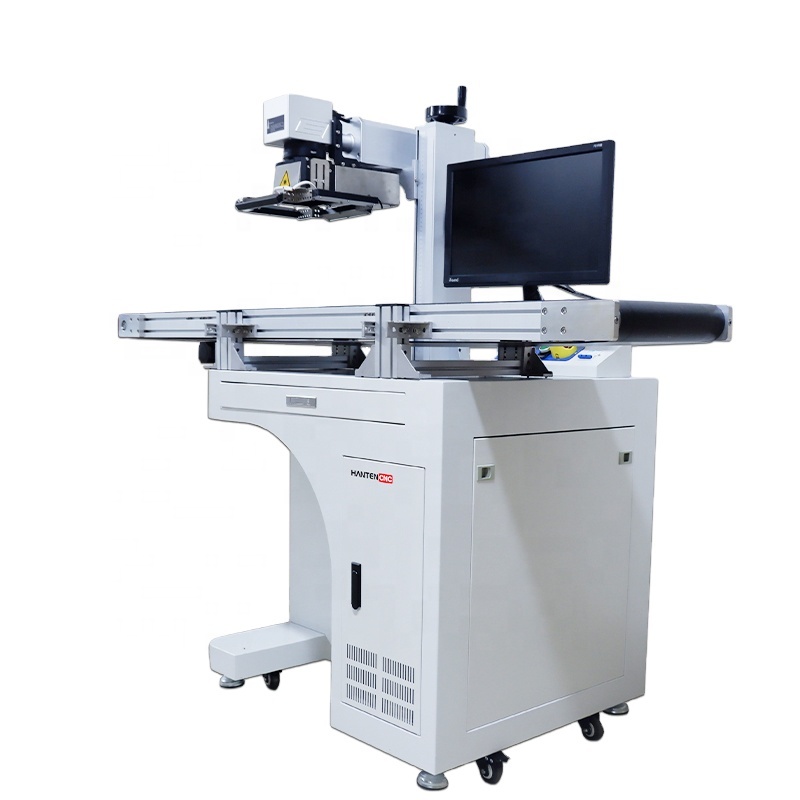 Controlling the output power of the laser source. The electric current is higher, the laser power is also higher.

Control the degree of solidity in the marked graphics. The smaller of the graphic spacing, the denser of the filling the closer of the figure is to solid. Of course, the more lines, the processing time is also longer. And the converse is also true.

Controlling the direction of the fill line, determining the lines in the graphics. The common filling angle is: 0 degrees or 180 degrees; 90 degrees; 45 degrees; 135 degrees.

The parameters that do not need to be adjusted frequently are: coincidence of line sealing, filling and wheel hub generally default . The above effects mainly determine the line effect of marking graphics

The delay of the laser source outputs the laser momently.

The time delay of the laser when the laser source is turned off.

When the included angle is greater than 135 degrees, the delay of the laser at the corner.

In summary, the basic control parameters of the laser marking machine's marking software are the same no matter how the control interface changes. Because different software algorithms will be different, so when the same control menu is filled with the same parameters, the effect will be a little different.