The Difference Between Deep Engraving and Shallow Engraving of Metal Laser Marking Machine? 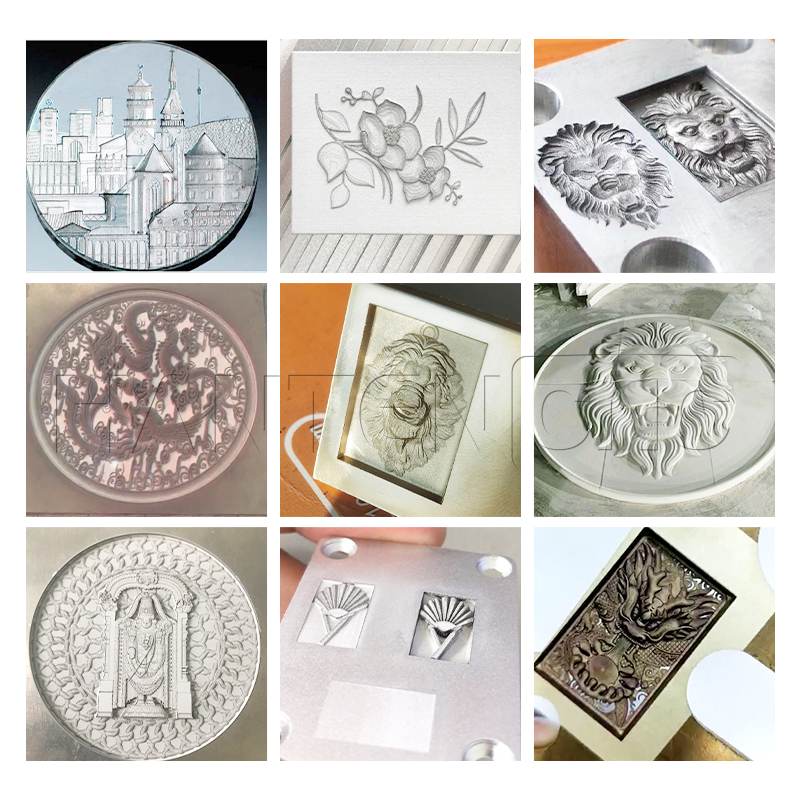 The metal laser marking machine exposes the deep material through the evaporation of the surface material, or causes the chemical physics of the surface material through the change of light energy and "engraving" marking, or through the light burning part of the substance, showing the need to etch graphics and text. Most metal laser marking machines can be used for marking, but according to the desired effect, it can be divided into shallow engraving and deep engraving.

The marking of metal materials is mostly shallow engraving. Lines above microns are ablated on the metal surface. The engraving depth is 5~25 microns, and the width can vary from a few microns to tens of microns. Due to the laser, the color and reflection of these lines are different from the original, causing the contrast effect of the human eye and the eye to form a marking effect. Through the metal laser marking machine, the surface marking number, pattern, trademark, barcode, two-dimensional code, etc. of metal materials can be easily realized, which is widely used in permanent marking on the surface of various tools and spare parts.